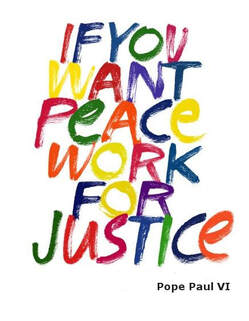 St. Mary's
Peace & Justice Committee
seeks to mobilize the St Mary community to care
for the poor and marginalized in the name of Jesus through the lens of our Catholic faith. 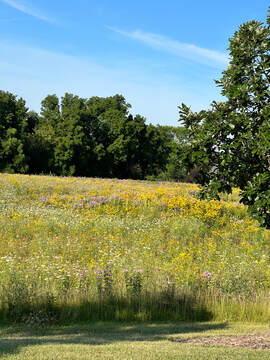 The Season of Creation is an annual ecumenical period from September 1 through October 4 that invites all Christians to pray for creation and to work to better care for it. The theme this year is "Listen to the voice of creation." Pope Francis said that by putting that skill into practice "we can hear in the voice of creation a kind of dissonance." "On the one hand, we can hear a sweet song in praise of our beloved Creator," he said, and "on the other; an anguished plea, lamenting our mistreatment of this our common home."

The latter, per Pope Francis, is the cries from the earth itself, species facing extinction, economically poor peoples facing the impacts of climate change, indigenous communities lamenting the invasion and destruction of ancestral lands, and young people crying out for all to limit the collapse of our ecosystems. Pope Francis reiterates that it is the responsibility of all Christians and people of faith to care for creation.

Pope Francis included a plea to all nations to halt the further collapse of the "web of life" - biodiversity - with the following four principles:
1.    Building a clear ethical basis for the transformation we need to save biodiversity;
2.    Fight biodiversity loss, support its conservation and recovery, and meet people's needs in a sustainable way;
3.    Promote global solidarity, taking into account that biodiversity is a global common good that requires a shared commitment;
4.    Put people in vulnerable situations at the center, including those most affected by biodiversity loss, such a indigenous peoples, older people, and youth.

Pope Francis asks us to join him in prayer for the success of two upcoming conferences of leaders throughout the world. COP 27 on climate will be held in Egypt in November 2022 and COP 15 on biodiversity will be held in Canada in December 2022. Pope Francis calls the community of Catholics to pray "COP 27 and COP 15 may unite the human family to decisively address the double crisis of climate and biodiversity reduction." 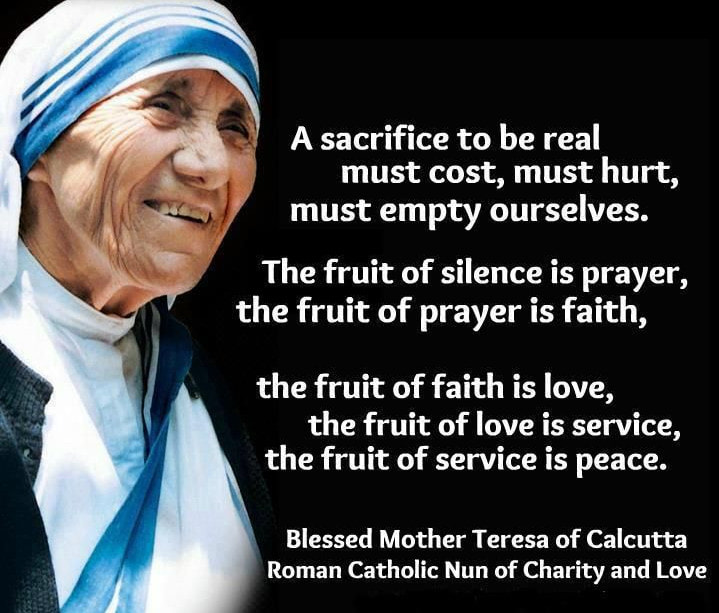